Recently a bar has gone viral on social media after introducing a drink named after the embattled actor, Johnny Depp.

According to LADbible, the unknown tavern has stirred a debate on the internet as netizens read that if you’re in the inn and having some sort of trouble, you can unnoticeably let the staff members know by ordering the specific drink named after the Pirates of the Caribbean actor. 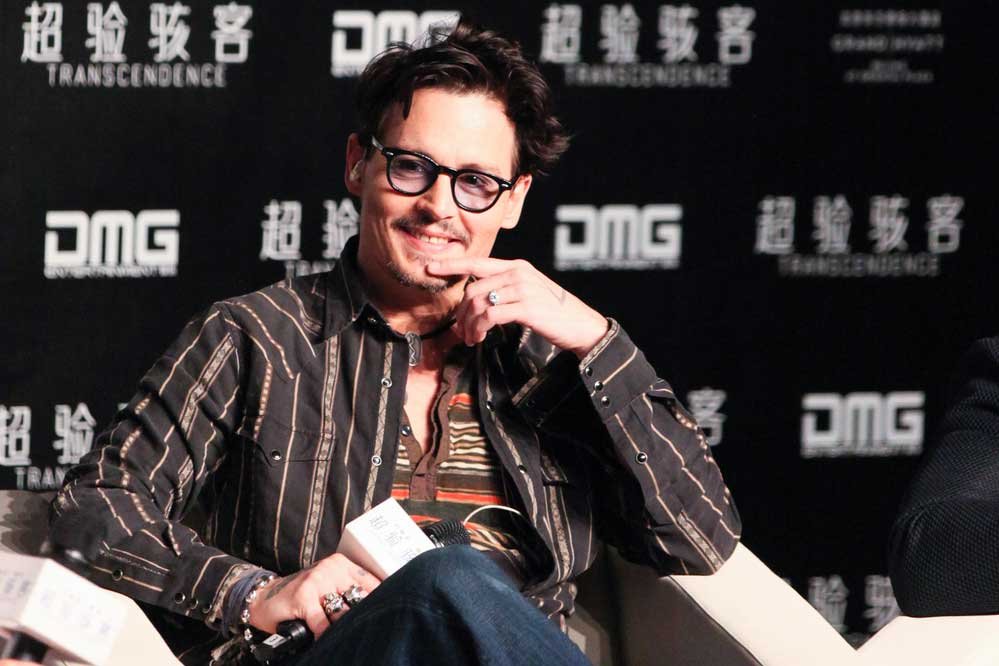 “Feeling unsafe or scared, just come to the bar and order a Johnny Depp shot,” the sign read.

According to the sign, there are three versions of the shot, and anybody going through some issue can pick one and indicate their issue to the staff.

Neat: It says if you order this shot, the bar staff will escort you safely out of the building.

On the rocks: If someone orders this version of the Johnny Depp shot, the bar staff will call a taxi for them.

With lime: If someone goes for the ‘with lime’ shot, the staff will take a hint and call the police.

The sign further said, “We will handle things discreetly and without fuss.”

The shot is quite similar to the Angel Shot that was introduced to help women who find themselves in some uncomfortable situations.

A TikTok influencer Benji Spears posted a video on his official account and explained why women should know about the Angel shot.

“Angel shots are becoming more common and more known throughout all bars and it’s being brought to bartenders’ attention.”

“OK so an angel shot is key, it can save you or your best friend’s life and it’s something we should all know about.” he said.

The Angel Shot is highly applauded by most people, especially women, as they can discreetly let people know that she is in some trouble.

Now, the Johnny Depp shot is also getting appreciated as it would provide men with ways to express that they might need help.

“A sign in the men’s bathroom of a pub. He really is bringing awareness to male victims of abuse.” The caption read.

A sign in the mens bathroom of a pub. He really is bringing awareness to male victims of abuse. pic.twitter.com/uuh36OfEDd

The tweet became viral, and hundreds of people shared their views about the JD shot.

“Yes, everyone should be able to have access to help without alerting whoever they’re with for safety. This is the dumbest possible thing they could’ve called it.” A user commented.

“This is awesome! Finally, we are seeing equal help for male victims. Wish I had this so many times in my life.” Said another. 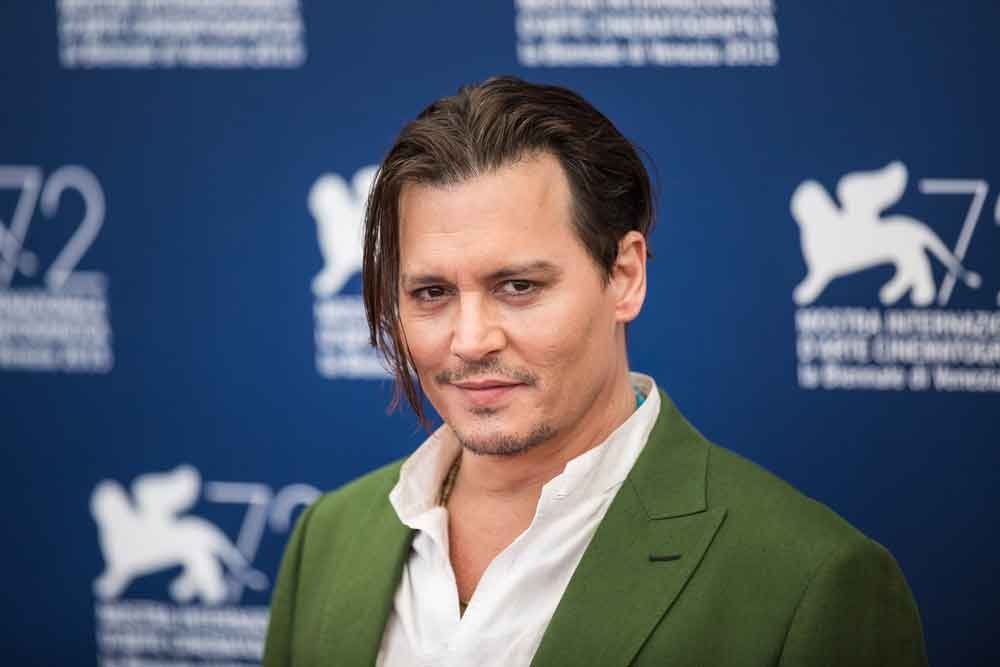 “This is so incredible and why it’s important that he stood up and we continue to spread awareness for the issues he brought to light.” Wrote someone else.

“How very commendable and I hope copied by many. The time has long passed for this to stay hidden. Abuse is abuse regardless of gender. All in need, please seek help.” Another commented.

The Heard-Depp Saga continues with another update. According to reports, Amber Heard sold her California house just a couple of months after she was ordered to pay Johnny Depp $8.35 million. 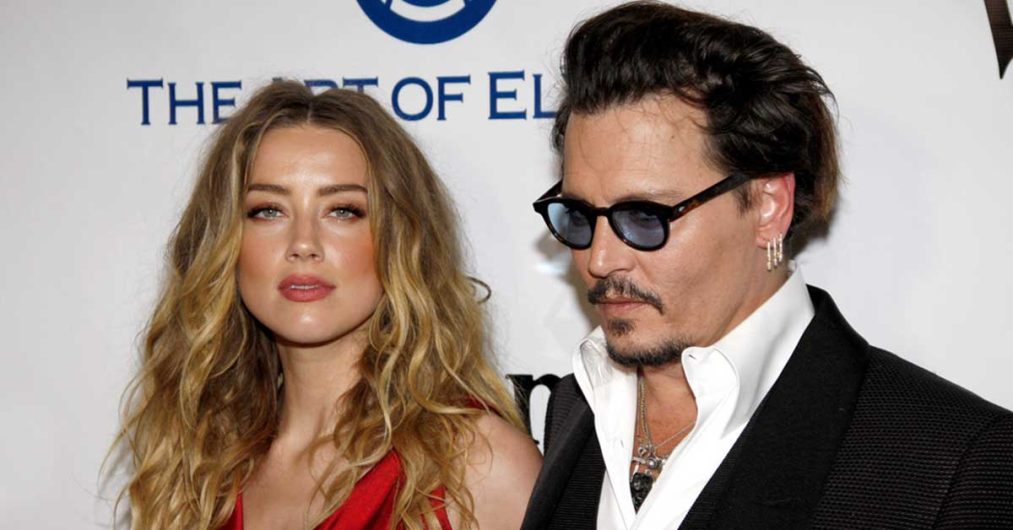 In Fairfax, Virginia, seven jurors decided in favor of the 59-year-old Pirates of the Caribbean actor and awarded him over $10 million in damages.

It was determined that the 36-year-old actress had defamed Depp for the domestic abuse claims she made in a 2018 Washington Post op-ed.

It was determined that Heard must pay $8 million in compensatory damages and $350,000 in damages; however, she claimed that she did not have the funds to cover the full amount. 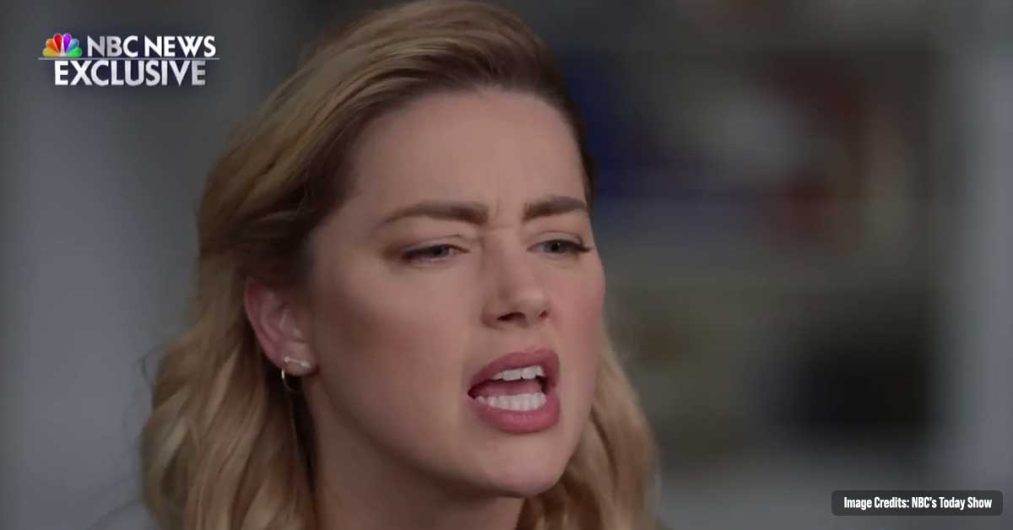 TMZ reports that the Aquaman actress has sold her Yucca Valley home for $1.05 million – almost twice what she originally paid.

Her decision to sell the property is not officially known, but it is said to have been bought in 2019 through an anonymous trust with ties to the Aquaman star.

She claims she is unable to pay the $8.35 million she owes Depp after the verdict decision.

Heard’s legal team appealed against the ruling on July 21, saying trials were tainted by errors that discouraged a “just and fair verdict”.

In response, Depp’s attorney, who had been found liable for defamation, appealed the court’s decision awarding Heard $2 million in punitive damages.

Additionally, Heard asked for a mistrial a week before, arguing one of the jurors shouldn’t be allowed to participate in the trial.

Apparently, his father was summoned – he has the same name and address as his son.

The Daily Beast also obtained newly-unsealed court documents alleging that Heard walked away from a $16 million divorce payout from Depp.

In 2016, the outlet reported seeing documents that say she ignored her legal team’s advice to pursue Depp for the maximum amount of money when they filed for divorce.

The actress was recommended to claim what she believed were “tens of millions of dollars” from her ex-husband’s Pirates of the Caribbean profits.

It was claimed that because Depp made Pirates of the Caribbean 5 during the marriage, it was “community property,” and she was entitled to it.