A Texas mother turned her son into the Police after discovering he might att*ck a school.

Nicole Schubert from Washington spoke about calling Police on her seventeen-year-old son in 2019 after reading his journal in which he detailed a plan to execute a mass murder at the Washington High School.

The 41-year-old called the cops when she read that her son was planning to kill everyone in his school, including his mother.

Speaking to Good Morning America, Schubert said she made the difficult decision to save many lives, including her son’s. 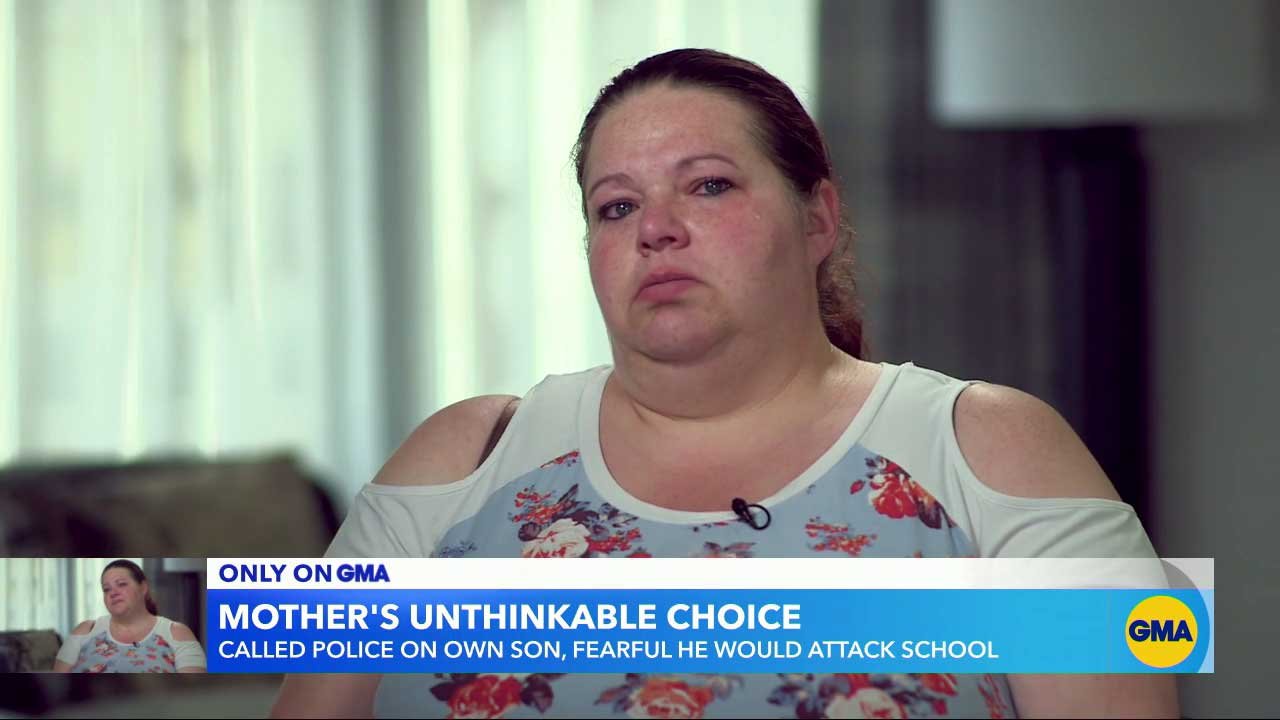 “That’s my child, I gave birth to him. It hurts a lot, it still hurts.” She said.

“I did what I did because I wanted to save the lives of others and my son. I knew he would be safer in jail.”

“If there’s a possibility to save even one person, one child, I think it’s worth it.”

The mom said that before discovering the notebook with the evil plan, she also found a homemade pipe bomb in his room. When she asked her son about it, he said it was just a ‘science adventure.’

“It was very descriptive, it was just heartbreaking. I didn’t, I didn’t really want to know the details.”

“In his journal, he wrote about carrying out a shooting on April 20, 2020, on the 21st anniversary of the Columbine shooting,” she continued. “He planned to begin his massacre at 5 am that morning by murdering me, his mother, and my boyfriend, and would begin shooting up his school at 12:20 pm later that day.”

‘Kill everyone possible, fight to the death or kill self after maximum damage has occurred,’ that’s what he wrote.” Said Nicole.

The mom said after finding out about the bone-chilling journal, she carried it around with her for one whole day and kept thinking about what she must do to save everyone.

“Your first instinct is, as a parent, is to protect your child. But at that point, I felt like if he is actually going to do these things, he would be safer in jail.” She told GMA.

ONLY ON GMA: This mother made the unthinkable choice to turn her own son in to authorities, fearing he would plan an attack on his school and says to a certain point, parents of mass shooters are responsible for ignoring the warning signs.@tjholmes reports. pic.twitter.com/zOuW3NZdFz

“It wasn’t just about me and him at that point, It was about a whole school – hundreds of people, hundreds of kids, children. I knew most of them. They were his friends. I have known these kids when they were just babies. How could I let it go?” she added.

So, Schubert called the Police and told them everything. The Police arrested the teen as soon as he returned from school that day.

The Police also recovered a knife with a six-inch blade from his pocket. Later, after being interrogated, he pleaded guilty to two transgressions -harassment-domestic violence and a felony threat to destroy or injure property. 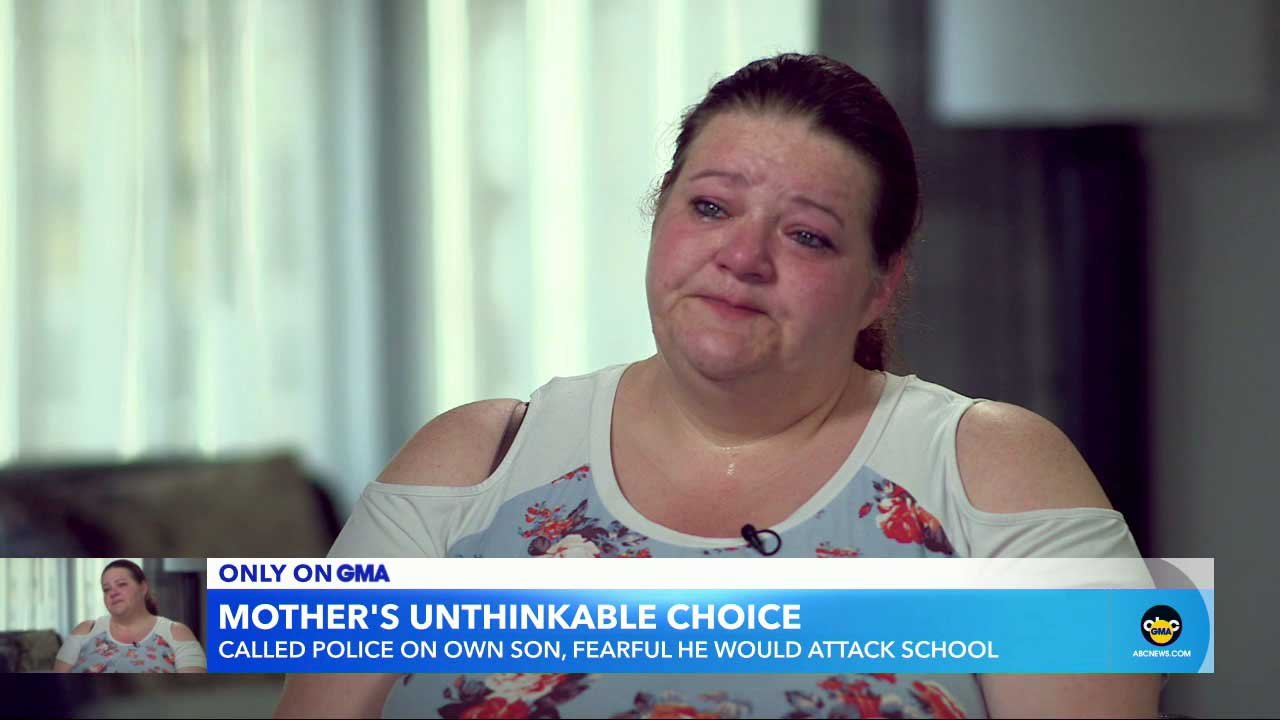 However, the boy stated that the contents of his journal were merely a fantastical story he wrote, and he had no intentions of implementing it for real.

The court ordered the boy to stop going to school and further directed him to complete a mental evaluation program, 18 months of community supervision, and 20 hours of community service.

Since then, the now-20-year-old boy has finished his high school degree and sought help for depression. His mother said that he also plans to go to college in the near future.

“As hard as it was to turn him in, I don’t have any regrets,” Nicole said.

She also requested all parents to strictly check their children’s activities and be informed of their doings.

“Stay in their business. Even if they don’t like it. They’re not going to like it. But as parents, it’s our job to know what our kids are doing,’ she said, ‘Just be aware and watch for signs. Kids will normally tell you by their actions when something is wrong.”