Eliza and her husband Erik were expecting their baby Bella’s birth with enthusiasm. However, doctors and nurses didn’t congratulate the parents when she finally arrived in 2018 because she “looked different.” The newborn’s mother’s heart was shattered.

In 2018 Eliza Jamkochian Bahneman and her husband Erik received the good news that they would become parents.

“‘We’re pregnant!’ These are the words everyone likes to hear when planning for a family. It took my husband and me about nine months to get pregnant. I was starting to feel anxious and nervous. It’s crazy how many emotions one can feel when planning to have children.” Said Eliza. 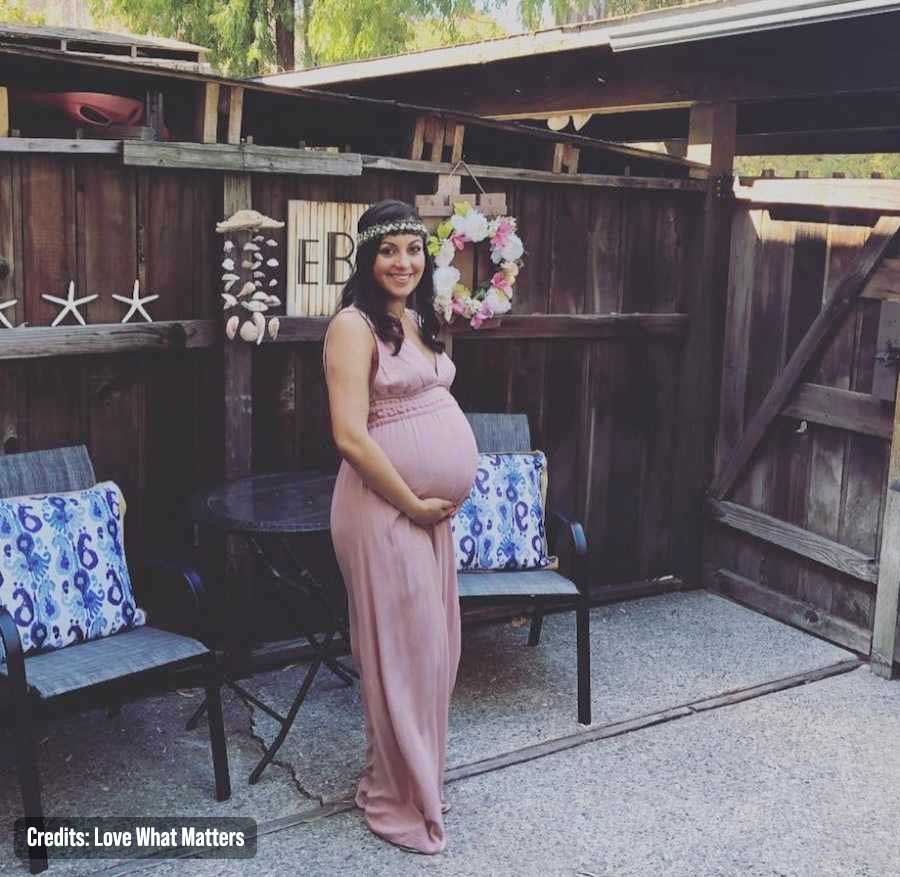 Love What Matters reported that Eliza shared her pregnancy journey with her sister-in-law and a few friends. They were all expecting and were due one after the other.

“It was amazing to have someone you can share your pregnancy pros and cons with.”

However, things took a turn, and her daughter Isabella was born a month earlier than her due date.

“After 12 hours of labor, Bella entered our world. She arrived sunny side up, weighing five and a half pounds. Upon her arrival, I noticed a tiny folded ear. I was told babies look weird as soon as they come out, so I didn’t think anything of it.” 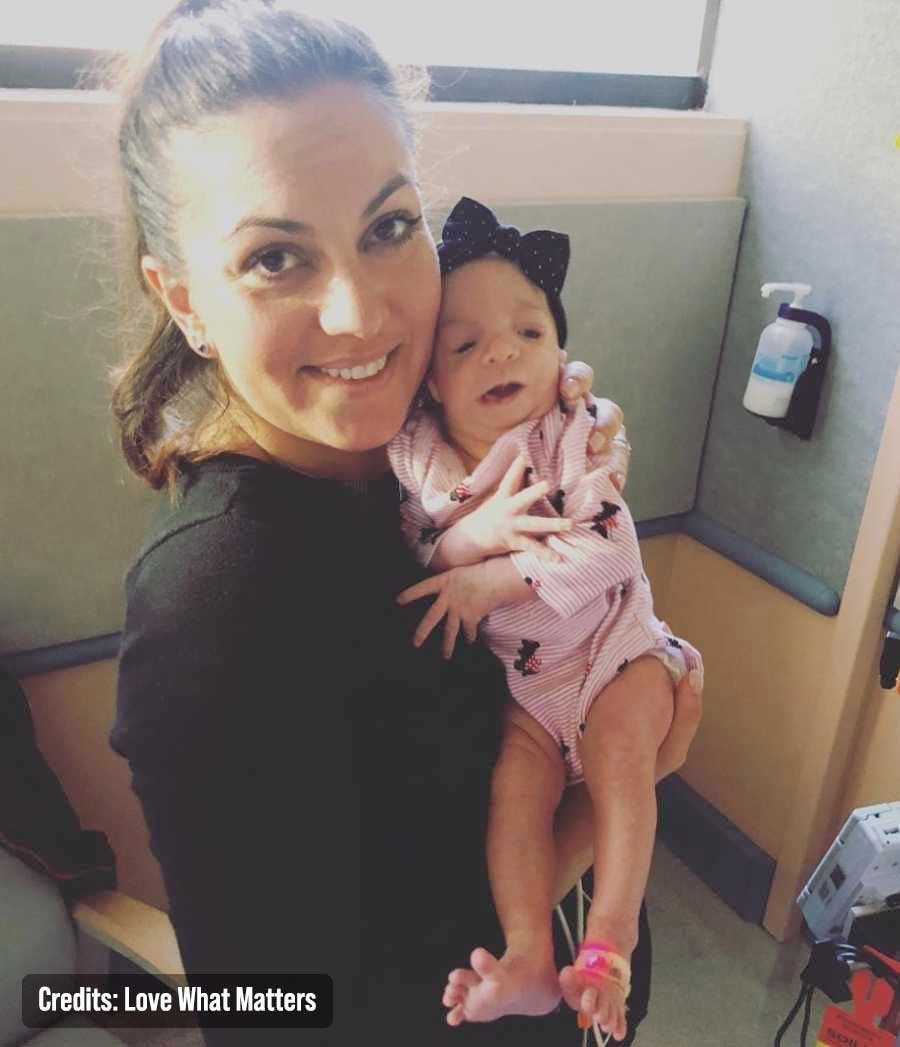 Eliza said that Bella was so tiny and delicate, and she was excited to meet her baby girl. But when she held her for the first time, she realized something was wrong.

“’Why isn’t anyone congratulating me? Why is my husband so confused and scared? Why can’t my mom look at me? Why did my doctor step out? Why are all these other people coming into my room?’ My room was silent. No one said a word. The silence tore me apart; it broke me, shattered my heart.”

“I broke down, shaking, scared, confused, and lost. Writing this moment breaks me. With a heavy heart, I revisit these memories and remember my daughter’s arrival was not celebrated.” She told LWM. 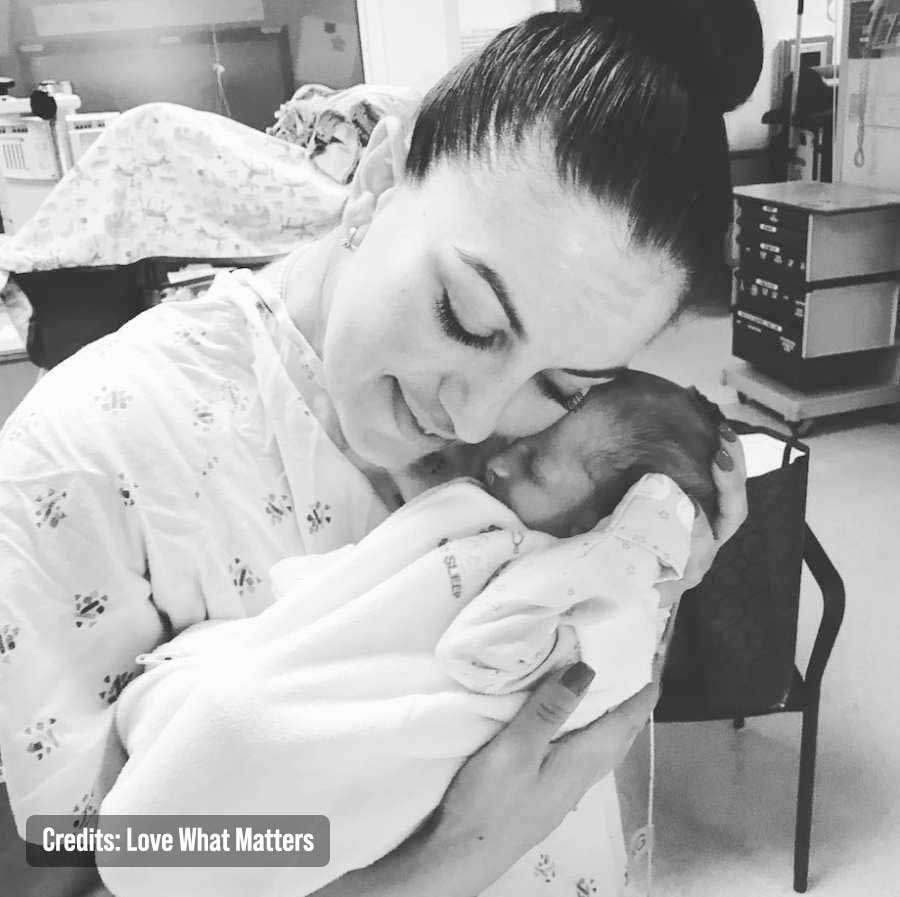 Doctors examined the baby and ran several tests. After multiple evaluations, they concluded that Bella had a genetic disorder, Treacher Collins.

“‘Honey, I think I diagnosed our daughter,’ my husband said, ‘Well, there are two syndromes. However, one is worse than the other. Let’s hope it’s Treacher Collins.’ We read the article together, looked at pictures, researched, and cried.” Said Bahneman.

“It was a condition in which her facial bones wouldn’t develop properly, like normal people. Our daughter was born with many issues, such as loss of hearing and a small airway.”

“So began the chapter of our lives that involved several surgeries and rushing to the hospital due to emergencies.” 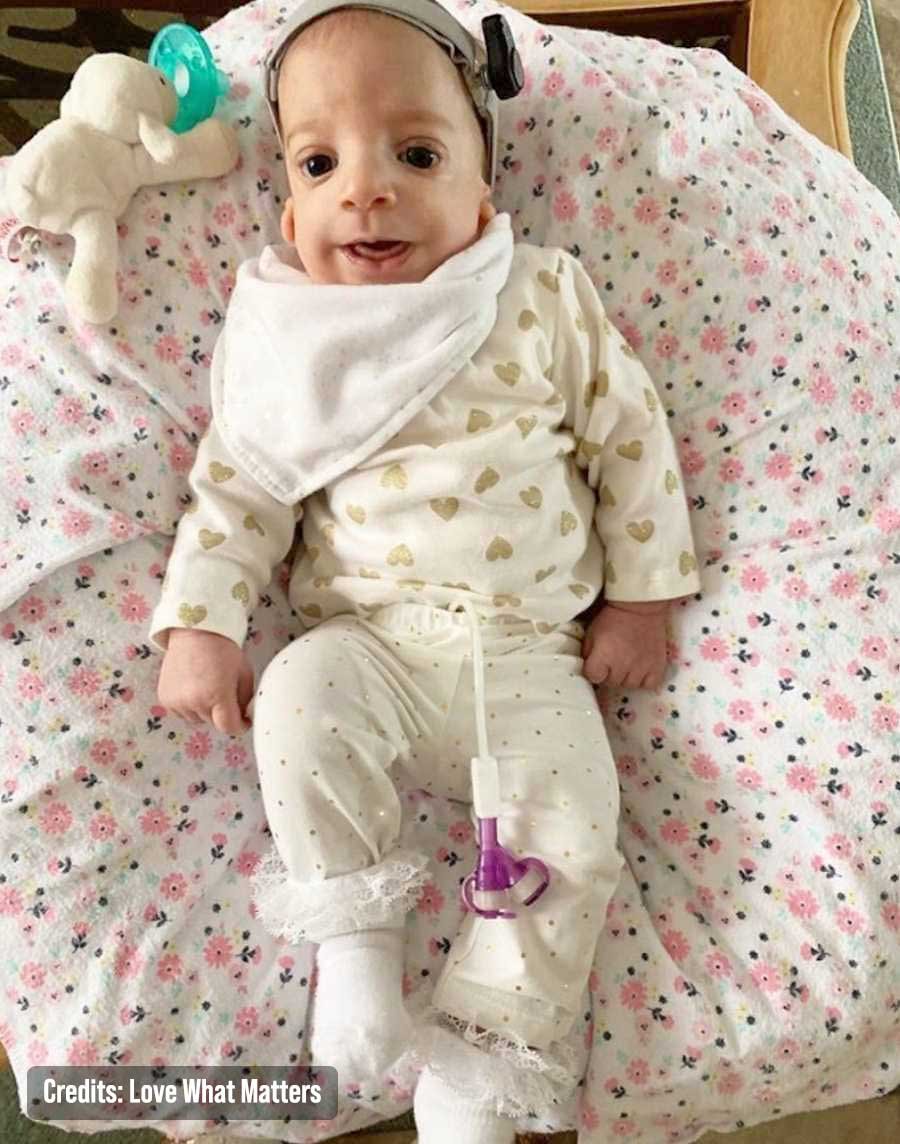 “We had a special protocol to follow each time going in and out of the NICU. Several specialists and neonatologists greeted us.”

“Bella had to be assessed further with x-rays, exams, and evaluations. We had to leave Bella in the evenings at the hospital. It was hard to manage motherhood, a new baby, a rare syndrome, pumping, and the daily information provided.”

Eliza said she would wake up in the middle of the night and log into the NICU cameras to watch Bella.

“I connected with my daughter through media. That was my normal.”

“On December 8, 2018, after we were medically and properly trained to care for Bella, we were discharged to go home. My husband and I were not only her parents but also her nurse.”

“We have had many whirlwinds, including several emergency visits to the ER and choking situations while at home.”

Eliza told the outlet that she and Erik had come a long way and were extremely thankful for their training in the NICU for caring for her baby girl.

Currently, Bella is two and a half years old and is growing strong even after undergoing three major inpatient surgeries and one outpatient surgery.

“Most TCS babies have an average of 20 to 60 surgeries, if not more. Some have trachs to help them breathe, but almost all of them have some sort of hearing loss. Bella goes to occupational therapy, speech therapy, a music class for children with hearing loss, and early start with the school district.”

“Our journey is different, our normal is different, but I wouldn’t change it for anything. This entire experience has taught me so much as a mother, sister, wife, friend, and acquaintance.” Said Eliza.