If they wanted to sit together so badly, perhaps they should have thought ahead.

The Reddit community recently supported an obese woman harassed by a couple after she wouldn’t give up the extra airplane seat she purchased.

Tessy23, a Redditor who is obese, often purchases two airplane seats for herself while flying alone. What’s the reason? She does not want to impress or bother other passengers to enjoy her flight. Her hopes were dashed recently when she encountered the situation she had hoped to avoid. 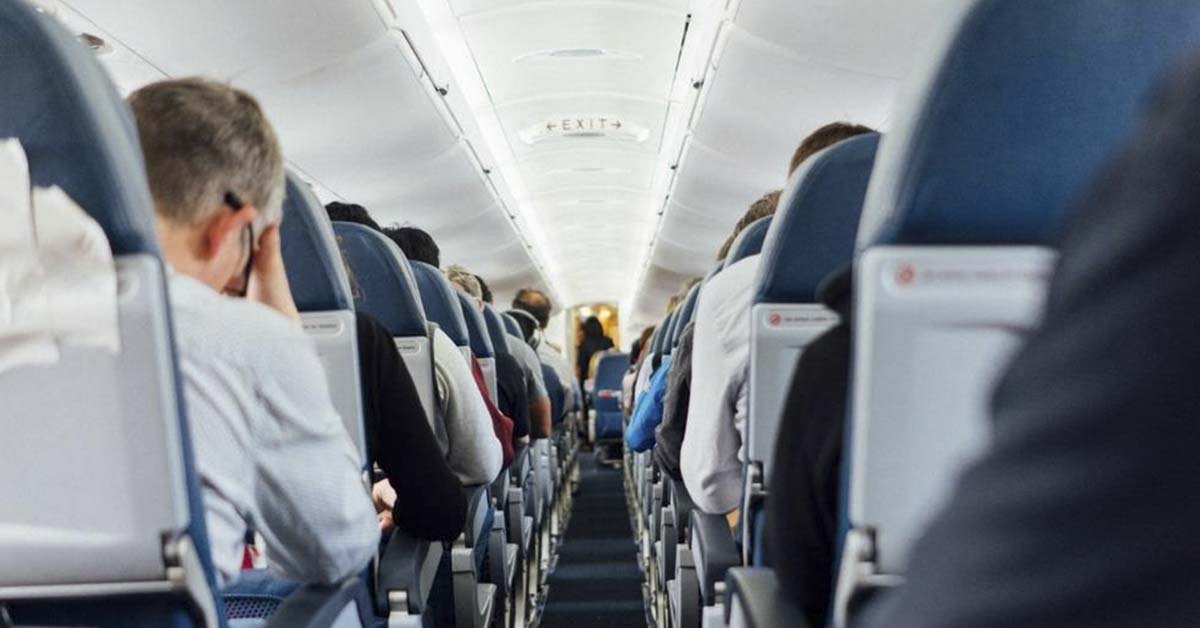 A viral post on Reddit by Tessy23 explained she purchased an extra seat next to her own to ensure comfort during the flight. Redditors exchanged thoughts with the original poster.

“AITA for not giving up my second “free” seat next to me in the plane?”

I am obese. Like I am comfortable having two seats in the plane type of obese. I am well aware of that and I really don’t like to bother people with my weight.

A week ago I was going to a conference by plane and because I was going alone (usually when I fly with my boyfriend I don’t buy two since he sits next to me) I bought two seats. I fit in one but my side is usually touching the person next to me and I feel uncomfortable for them. It happened to me that they gave me nasty looks and I felt extremely uncomfortable the whole flight.

So I sat down in the plane and put the armrest up so I would be really comfortable. Some couple came and they both sat next to me because they got separate seats and they noticed the seat next to me was empty. Exactly what I was afraid of happened. My side kept touching the guy next to me and he even pushed me a bit when he moved in the seat. I was feeling extremely uncomfortable and asked him if he could go to his seat because I bought this one for my comfort. He told me no, since the seat is empty and he wants to be with his girlfriend. Well, I told him I understand but I feel uncomfortable and I paid for the second seat so exactly this doesn’t happen. He refused again and started to chat with his GF. I called the flight attendant and quietly told her what is happening. She asked the guy to leave my second seat and he and his GF gave me a nasty look. The GF mumbled something like “Fu***g fat bi**h” under her breath but nothing directly to me.

So Am I the a$$hole for insisting on him to leave?

The post received more than 3400 responses; we have collected some of the most interesting ones below: