Woman marries waiter she hired for her divorce party; their love story is viral:

A woman claimed to be in love with a topless waiter whom she hired for her divorce party.

According to The Mirror, after getting heartbroken, 29-year-old Gabriella Landolfi booked topless waiters to celebrate her divorce in March 2019. 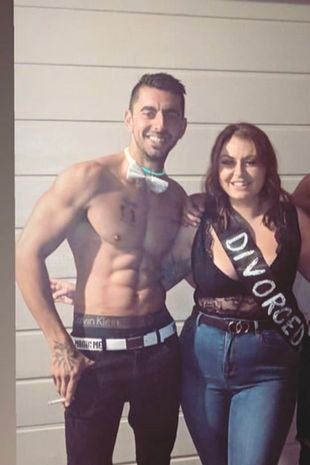 At her party, she fell for one of the waiters, John Landolfi, who was almost a year younger than her. The duo moved in together only after a month of dating and are now happily married with a kid. 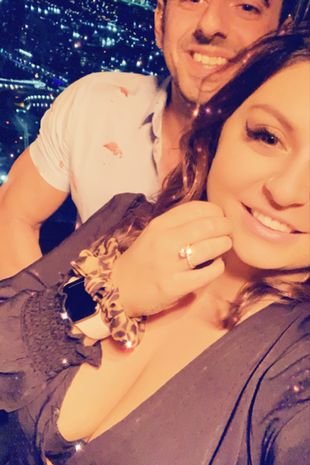 Their fairytale began when John texted Gabriella the next day of her party and asked if she was doing well.

“I was getting divorced. It was final, I was heartbroken and low on spirits. But I decided to get over it and not let it get to my head so I threw a party, and invited my friends to come over and celebrate the end of my stupid marriage.”

“I also hired a few topless waiters so that we could all have some fun and kill the sadness. However, there was this one waiter I quite liked. He was very much into his looks and body, and rightly so. John is very handsome.”

Gabriella said that she was surprised when she received a text from John; he dropped a text on her number a day after the party to check on her. So, the two met the following day and clicked.

Gabriella, who works as a humanities teacher in Australia, said,

“I never expected to get into a relationship with the topless waiter I hired for my divorce party – let alone marry him. But when I got to know him, I could see what an amazing guy he was. It was quite the whirlwind, and I’m so glad I hired him.”

She further said, “At first, I thought he was too into his looks, but I couldn’t have been more wrong. Now I have the most beautiful family.” 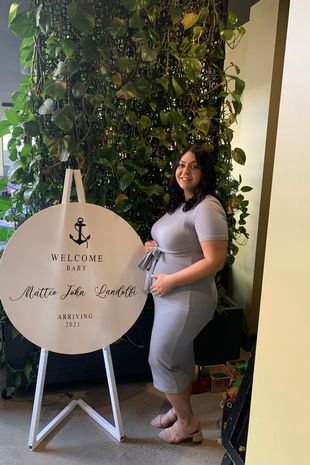 John, who works as an insurance assessor, said,

“When I saw Gabbie, I thought she was cool and wanted to get to know her. I was just looking for a friendship, and I never expected to find my wife.”

“I was doing my job, and I never thought this would happen. Being with Gabbie just felt right.”

“I never saw it as a whirlwind; it felt like we knew each other forever.” 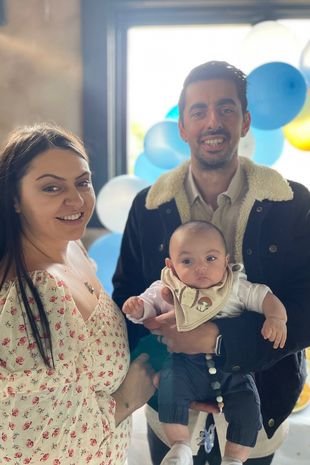 The Mirror wrote that after ending her decade-long toxic marriage in 2019, Gabriella decided to get over, put an end to her misery, and begin a new chapter of her life. She started by throwing a party and was up for a new fling.

“My friends suggested getting topless waiters, and I just thought: ‘Why not?’” said Gabriella.

“It felt like I was finally free and wanted to celebrate. I don’t remember being able to speak to John that much, but I remember he said he would text me the next day when he left.”

“I just laughed it off, so I was shocked when he did.” 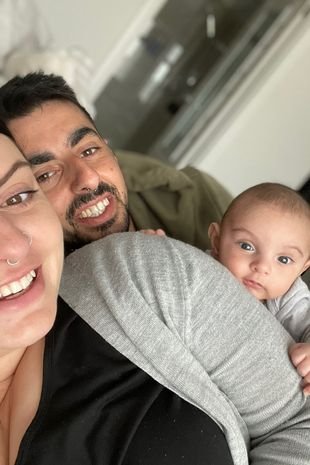 “We ended up seeing each other every night, and I got to know him and his soft side. He had a daughter from a previous relationship, and knowing he was a dad really made me grow to like him and see that sweet side of him,” she added.

Later, John proposed to her on the top of the Rialto tower, Melbourne, Australia, and Gabriella said yes to him without a second thought.

“I was shocked as we’d joked about getting engaged, but I didn’t think it would happen so soon.”

“I’d jokingly pointed out the ring I liked, and there he was holding it out to me across the table.” She said.

The couple welcomed their baby boy Matteo in July 2021.

“He’s amazing. I can’t believe I’m a mum as I didn’t think it would be possible. I have the most amazing family.” Gabriella said.